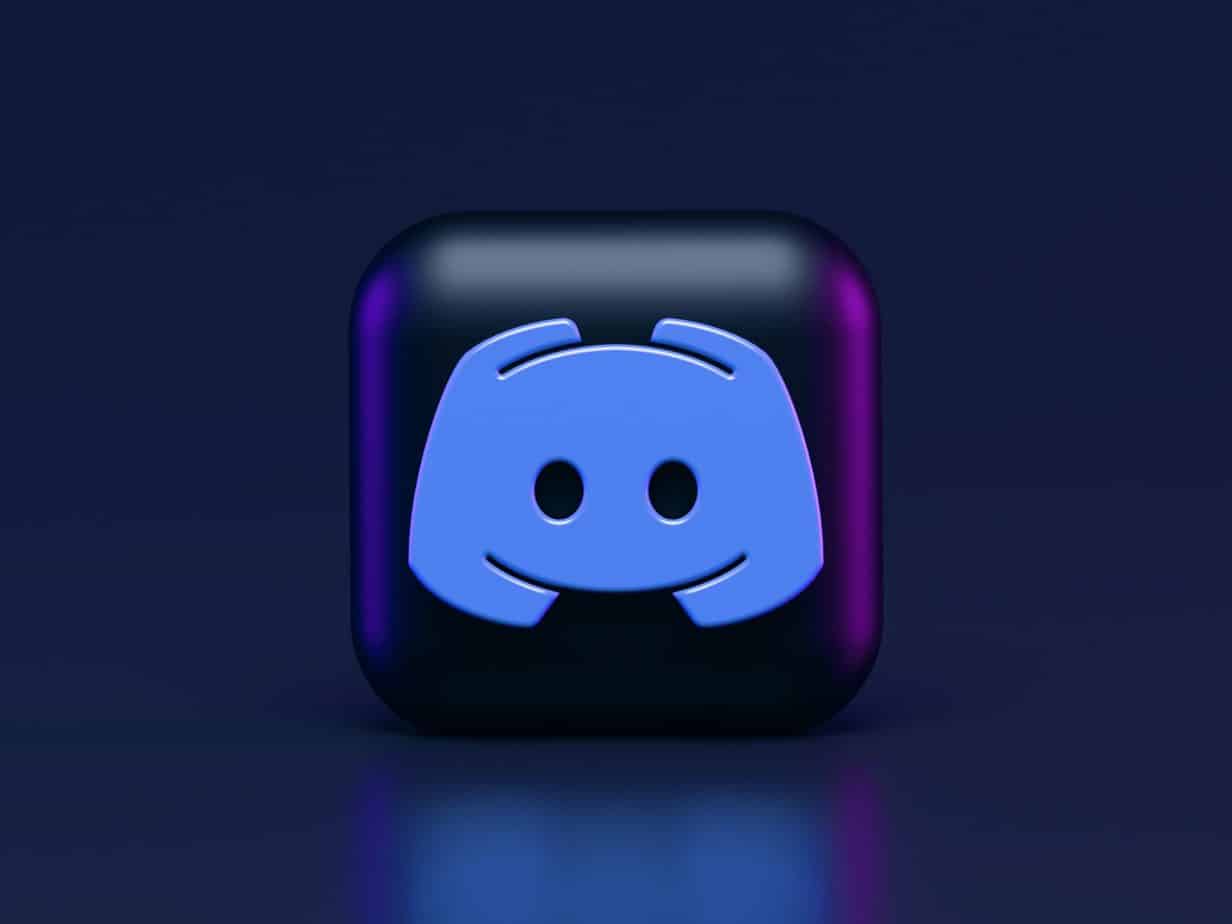 Breaking down how to buy Discord stock step-by-step:

Ever heard of Discord before? Maybe you have, maybe you haven’t. If you’re a gamer, you understand how helpful it is to keep in touch with your teammates online.

Discord’s success as a gaming communication platform is worth noticing. If anything, most investors today are on each other’s necks trying to get a share of the Discord stock. If you’re interested in investing in Discord, this post will highlight some of the steps you can take to become a certified shareholder.

By the end of this post, we hope you’ll be motivated to start the trading process and develop more interest in the Discord platform.

Discord is an online communication platform that enhances practical communication features such as file sharing, voice/video calls, and online chat.

What’s so special about Discord, you may ask. This platform contains advanced servers that facilitate special features like chat channels and chat rooms to keep their conversations secure.

As of December 2020, Discord boasts more than 140 million active members every month. The company’s growth pattern is rather impressive, considering it was established back in May 2015.

This post may contain affiliate links. You can read the full disclosure here.

What Sets Discord Apart From Other Communication Apps?

Here are five reasons why Discord is a huge preference in the gaming community compared to other apps of its kind:

Institutional financing is another factor that heightens the probability that Discord is bound to seek an IPO or acquisition. The institutional investors may look for a more profitable way out.

Since it was founded in 2017, Discord has experienced tremendous growth in terms of users. The massive growth pattern could be attributed to the surge in interest from home-based gamers in the COVID-19 pandemic. Most users use the app to make free money from online streaming and tutorial videos.

Discord revenues have also experienced massive gains, mostly influenced by its premium Nitro service. Discord plans to extend its digital services and communication outreach to both the gaming market and the non-gaming industry.

How Can I Buy Discord Stock?

Keep in mind that Discord is still a privately owned firm. That means that you can’t buy or sell Discord stock on major financial markets. Discord has been a major target for acquisition since its inception in 2017.

For example, earlier this year, Microsoft reportedly wanted to buy the company for a whopping $12 billion. Reports from Bloomberg and the Wall Street Journal revealed that Discord turned down the lucrative deal and instigated an IPO instead. That’s a clear sign that Discord small-cap stocks may be available for trading on the money market soon enough.

Now, supposing you invested in Discord stock before its IPO launch. That would earn you some serious bucks right before the gains from the IPO start trickling in. Here are a couple of trading platforms where you have a higher probability of buying Discord stock IPO:

EquityZen: This online marketplace buys pre-IPO stocks from insiders like early investors, employees, etc., and trades them to eligible investors. The lowest investment on EquityZen is $10,000. Of course, this amount may go higher based on the shares in question.

SecFi: This pre-IPO marketplace specializes in connecting employees with the desire to put their stock options into liquidation with external investors.

Keep in mind that there’s no telling whether Discord’s shares will be obtainable for investment on these three platforms at any given time. You may have to create an account and log in to be informed of the available shares.

Should I Be Worried About Investing in Discord?

There’s no pre-IPO investment that doesn’t come with a few risks on the side. If the IPO launches in receptive markets, you can expect to earn massive gains. If Discord cancels or delays the IPO, you may lose your ability to put your shares up for sale.

Being an investment, here are a couple of potential risks associated with funding Discord:

Discord is basically a free online communication platform. If you’ve used Slack before, think of it as an informal version of the app. It was launched back in 2015 and has since attracted attention from K-Pop stans to writers to gamers, and so on.

Its popularity has shot to higher heights mostly because of the pandemic. Most people appreciate the platform since they can socialize through gaming, work and generally keep themselves occupied. Discord also offers young users a platform to make passive income while at home through game streaming.

What is Discord Used For?

The most used mode of communication on this app is instant messaging. Other available options include video calls and voice calls.

One feature that has enabled this group-chatting platform to expand since its inception is the availability of the so-called servers centered around chat channels and chat rooms. Joining other servers and starting your own server won’t cost you a dime.

All Discord Servers have multiple channels that each have different rules and topics. They also contain text and voice channels where you can type and voice-chat to put your message across.  You can also share other files such as music, internet links, images, videos, and more.

How Can I Buy Discord Stock?

At the moment, there’s no definite way of purchasing Discord stock. However, you could still participate in IPO (Initial Public Offering) as you brace yourself for Discord to venture into the money market. Forge Global, EquityZen, and SecFi are three common IPO markets where you can purchase Discord stock and make a massive profit in the future.

Discord seeks to use the public shares from different IPOs to get funding from investors and expand their company in the process.

Discord is focused on maintaining its independence. This is mostly because gaming and communication have seen major spikes as a result of the pandemic. They seek to capitalize on that and raise their value from both lucrative features.

Is There Anything I Need to Be Aware Of?

Purchasing IPO stocks is a bit risky. Major traders may make quick purchases and end up inflating the stock price in the process. After the preliminary boost, the stock prices may experience a rapid fall. You end up losing massive amounts of cash for a brief time after an IPO.

At the same time, Discord has made its mark in the digital communication and gaming sphere. You have nothing to worry about since its lines of communication are more open than ever before. The Discord app valuation has doubled ever since the beginning of the pandemic. It’s estimated that Discord will keep increasing its revenue exponentially in three to ten years.

Are you looking for ways to manage your money and better your budget? Here is what we recommend:

Freya is the founder of CollectingCents.
When she is not working on CollectingCents, she helps brands with content creation and distribution at SERP Maniac.
She is a quoted contributor in several online publications, including Business Insider, Fox Business, Yahoo Finance, and the Huffington Post. You can reach out to her at [email protected]
On a personal note, she hates writing in the third person. 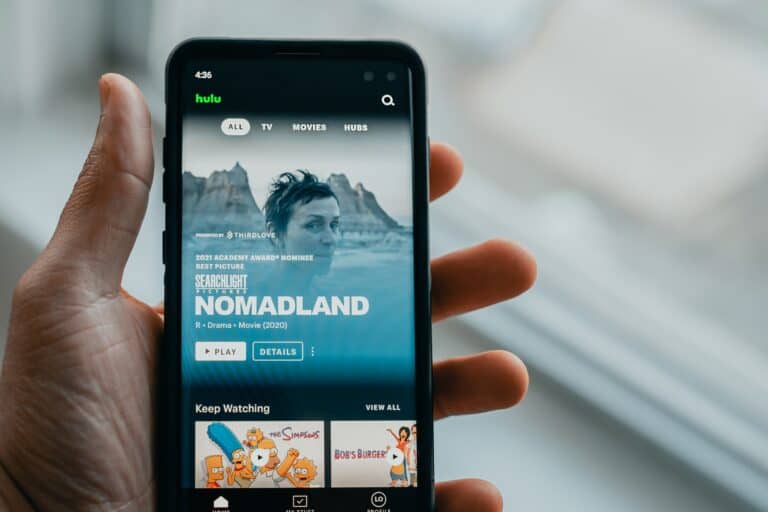 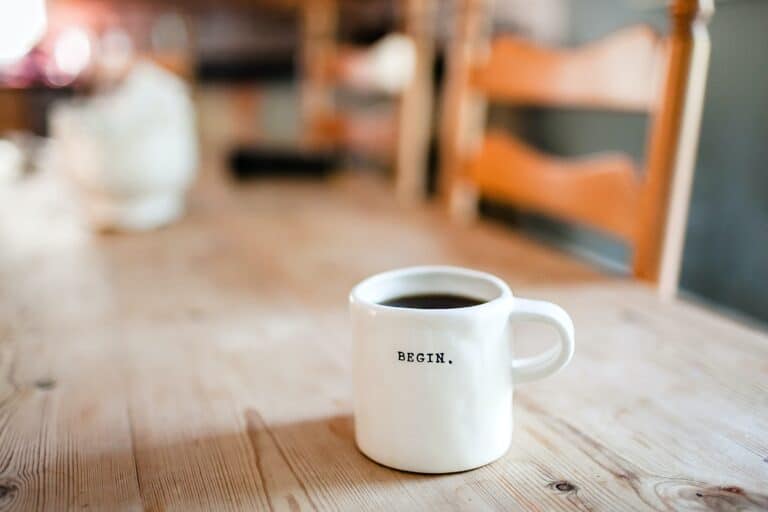 Breaking down how to buy Hulu stock step-by-step: If you haven’t heard of Rivian, you’re on the verge of missing out on a potential investment opportunity. Rivian Automotive is definitely one of the most anticipated Initiated Public Offerings (IPOs) in the US stock market. A vast majority of investors today are expressing a significant level… 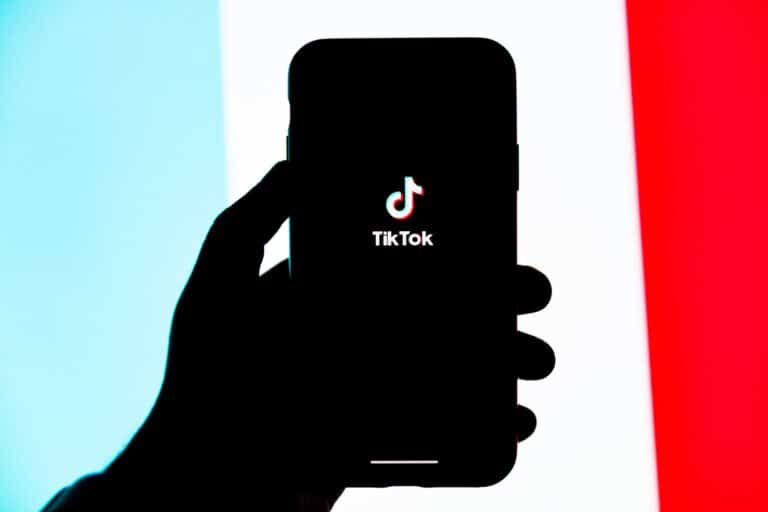 Here is a breakdown of exactly how to buy TikTok Stock: In 2020, the Trump administration declared war on the short-form video-sharing app TikTok. The former President disabled TikTok transactions within the US via an Executive Order citing that it is a threat to national security. TikTok was under fire for its shady links with… 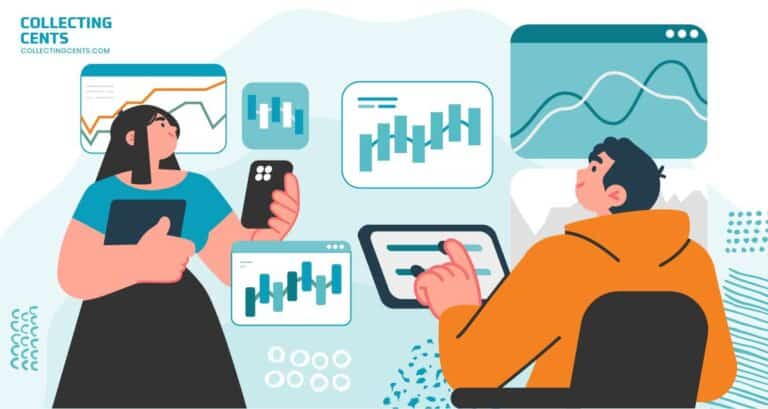 When first getting started in investing, it’s easy to feel a little bit in over your head. After all, there are a lot of decisions to make and a lot of services to pick from. How could you know which one is best right out of the gate? However, learning to invest in stocks can… 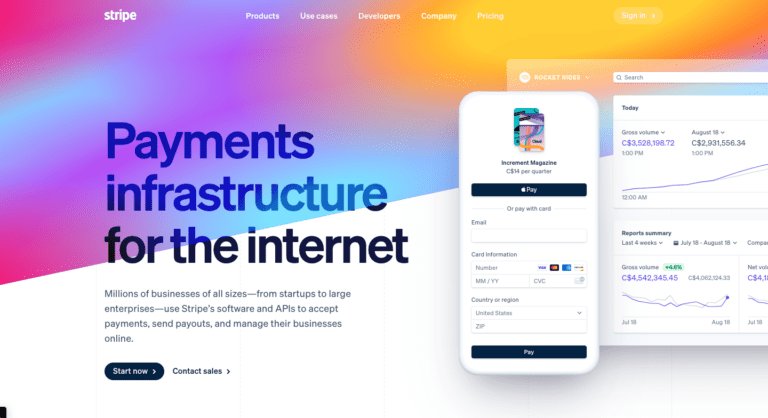 Here is a breakdown of exactly how to buy Stripe Stock: Stripe has come a long way since its inception in late 2009. It has revolutionized how businesses go about their online transactions. It has also become a reliable payment option for large online businesses such as Amazon, Airbnb, Shopify, Lyft, Google, and other companies… 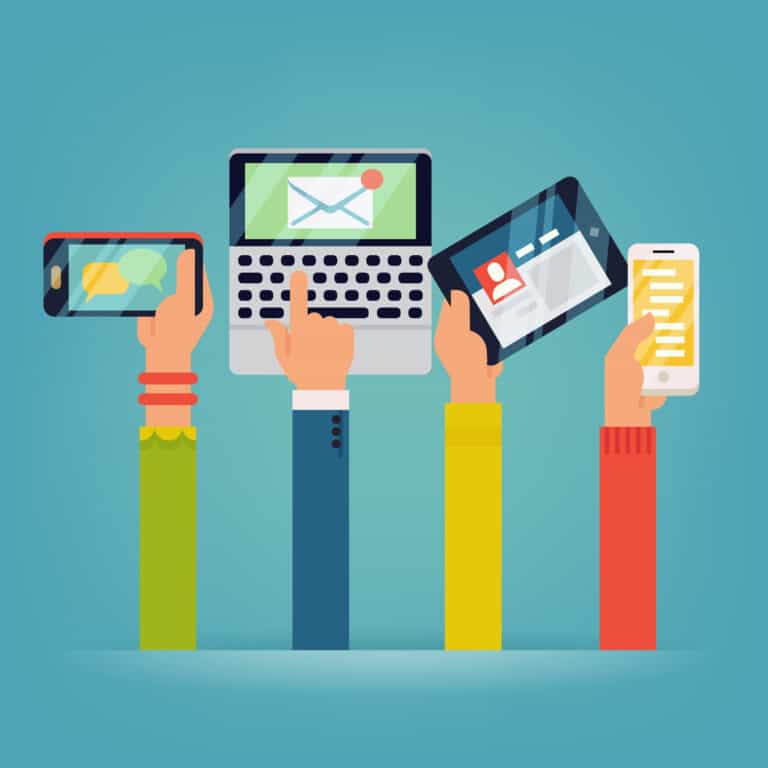 Breaking down how to buy Klarna stock step-by-step: The IPO community is hot on Klarna’s trail. The Sweden-based payment provider is yet to open its services to the general public. The date and the specific exchange platform are yet to be established. However, it’s still possible to buy shares from Klarna before they decide to…